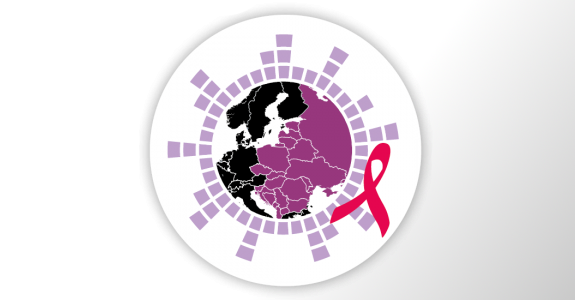 The CEE Meeting on Viral Hepatitis and HIV is an independent program, initiated in 2014 and developed by regional and international Key Opinion Leaders for the medical and scientific community in Eastern and Central European countries.

This meeting provides a unique and much needed platform for scientific and medical interchange and education on treatment of Viral Hepatitis, HIV and co‐infections.

7th edition of Central and Eastern European Meeting on Viral Hepatitis and HIV, to be held as a virtual meeting.